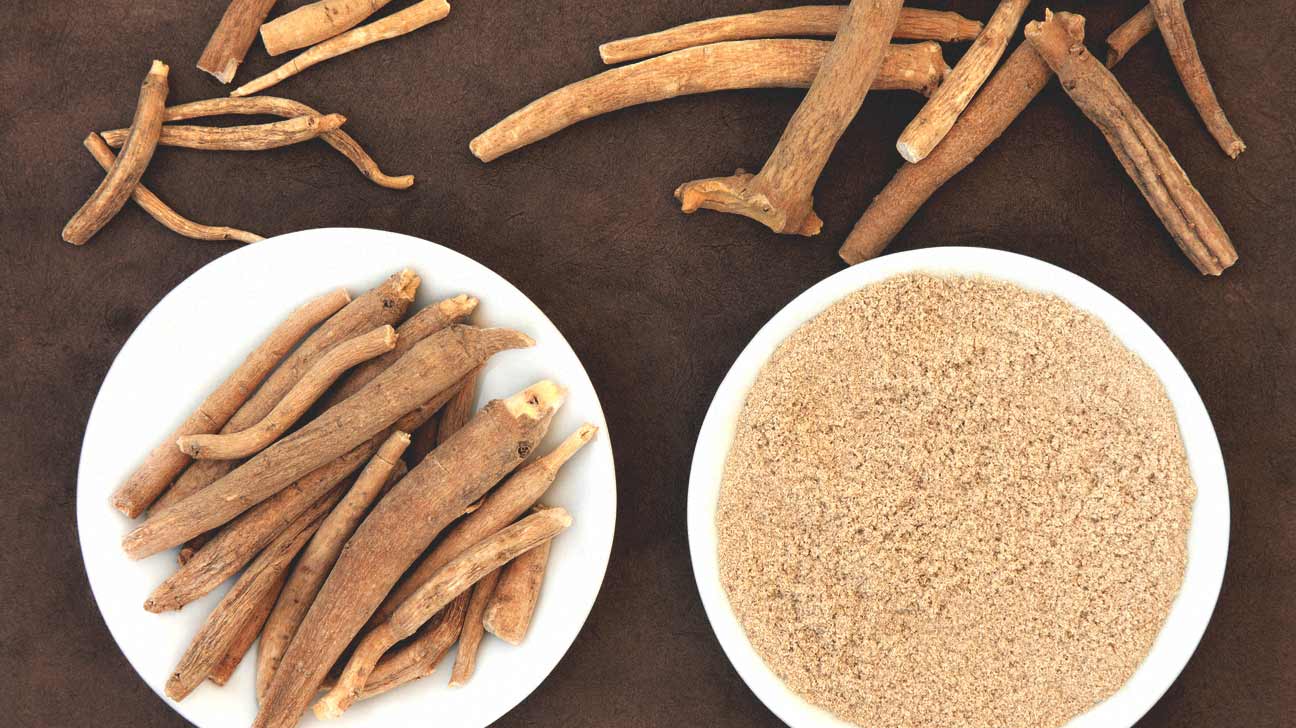 As a peninsula, Korea has a humid climate which is variable on the temperature. There is a huge difference in temperature between day and night according to the change of seasons.The humid weather is more intensive than that in the inland countries. Therefore, manlyr residences are suffered from obstinate diseases such as rheumatism or articulation pain. When it is hot,the skin pores completely wide open, where sweat, air and moisture can easily penetrate into the body. When it is getting cold, the pores shrink and the air and moisture would be locked in the body and circulated with blood to the articulations. As getting older, one’s physical strength and immunity against diseases would decline, leading to the causes of rheumatoid arthritis.

Jeongsam is the traditional natural prescription passing on from generation to generation since Goryeo Dynasty. In the ancient times, many Koreans were suffered from rheumatoid arthritis.Minor syndrome could affect the daily lives; while the major one would cause articulation deformities or functional disabilities. Once upon a time. a Korean doctor was determined to help the rheumatoid arthritis patients, thus he tried hundreds of herbal formulas with trials and errors. Finally he refined more than 20 kinds of pure Chinese herbs along with Korean Red Ginseng,a valuable medicine exclusively found in Korea, as the initiator. This traditional prescription was a success and it was extremely effective on rheumatoid arthritis. This prescription was
commonly used since then. On the basis of this pure natural herbal prescription, Jeongsam is presented as Transdermal Patch for costumer’s convenience, containing no western medicine or steroid.

In fact, ginseng was catagorized as herbal medicine in Shennong’s Great Herbal (Shennong Bencao Jing) as the earliest record. Due to the longitude and latitude as well as the climate and appropriate soil, ginseng was widely planted in Korea since Goryeo Dynasty (918-1392 B.C.) in order to satisfy the increasing demands from China. Named I as Korean Red Ginseng, it is the best ginseng of all and is highly praised by the Chinese Emperors. Korean Red Ginseng can enhance the health and promote blood circulation, and effectively cure Rheumatism and gout. Consequently, Jeongsam Transdermal Patches are widely used in Korea nowadays.